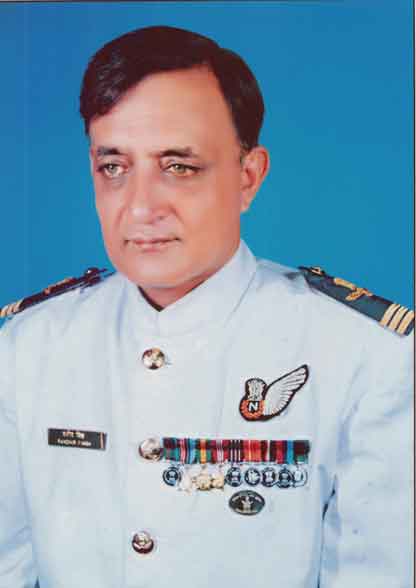 He joined IAF as a cadet in 1961, training at the Air Force Flying College Jodhpur & Transport Training Wing Begampet, Hyderabad. He was commissioned in the Flying Navigation branch in 1963. When he was in B.Sc.(Final) he appeared for Navy, Army and IAF exams and was selected in all three. The reason he preferred IAF was due to the flying bounty—which was Rs. 250 more than other jobs. He thought he would be able to help the parents more.

Love for the defense services perhaps came naturally to Kunwar Viyogi and his siblings. He had four brothers, all in defense services and three sisters married to Army Officers. He joined the IAF leaving his B.Sc. degree incomplete. But later he went on to acquire a number of degrees, not just BA but LLB, MBA and BJMC (I) as well. 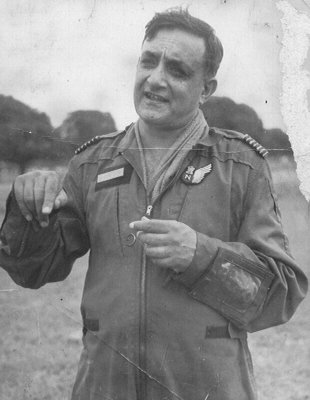 Kunwar Viyogi also commanded the Air Force Station Gandhinagar, Gujrat in 1983-86 and was awarded commendation of the Chief of Air Staff for administrative excellence.

After that, he was senior Air Staff Officer in a Tactical Air Centre of IAF for two years before commanding Tactical Air Centre Jodhpur of IAF in 1988-89. He bid good bye to Air Force as Group Captain when he took VRS in 1989.He was a trained tracker